Last week my family and I took a trip to Liverpool for my niece’s birthday.

It was going to be my first family holiday and I was kind of nervous about it, because sometimes spending a lot of time with your family can be hard work. Not everyone always gets along and sometimes people can clash over opinions so it was going to be an interesting trip.

That being said, the trip actually turned out pretty well, there was the occasional little fight but nothing major so we all made it out unscathed. 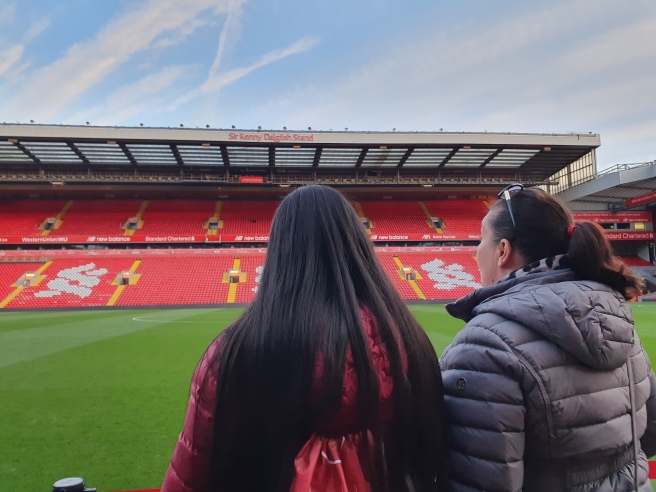 We toured Anfield stadium on our first day and as someone who isn’t into football it was kind of interesting. Mainly because I had never step foot into one of those places before lol. Still I can imagine if you’re a big football fan you would have enjoyed it even more.

Then the next day we headed out on a Beatles tour bus, again not a big fan of the Beatles but I know my mum loved it. The bus took us around to the houses where the Beatles had grown up and even stopped by the infamous Penny Lane. Also our tour guide was great, he even had a guitar and was singing songs so I want to give him an extra special shout out.

After the Beatles tour, we spent the rest of the day at the Royal Albert Dock, checking out the little shops and things in the area. We also found an escape room place there so decided to give that a go. For my first ever escape room, I really enjoyed it. Sure it was a little bit frustrating but sometimes that happens during games haha. 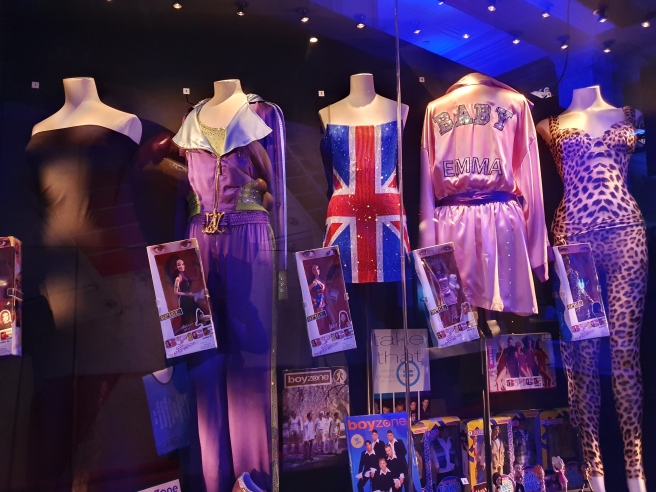 Then the final day we spent doing some shopping before we went to the British Music Experience museum. Surprisingly this was not the biggest place, it was basically one room which was cool but I kind of expected to see more. But I still enjoyed it.

So that was our trip in a nutshell. I don’t know when the next family trip will be but I don’t think it will be for a long time. Still, it was nice to spend time with the family, since moving out I don’t see them that often, especially my sisters. That being said Christmas is right around the corner so I imagine I’ll be back home with all the fam before I know it.

In the meantime, I am going to be gearing up for my next adventure – me and my boyfriend are going to London to see Dear Evan Hansen! And I’m so excited, even though Ben Platt will probably not be there, but a girl can dream right?

One thought on “Liverpool | Family Trip”